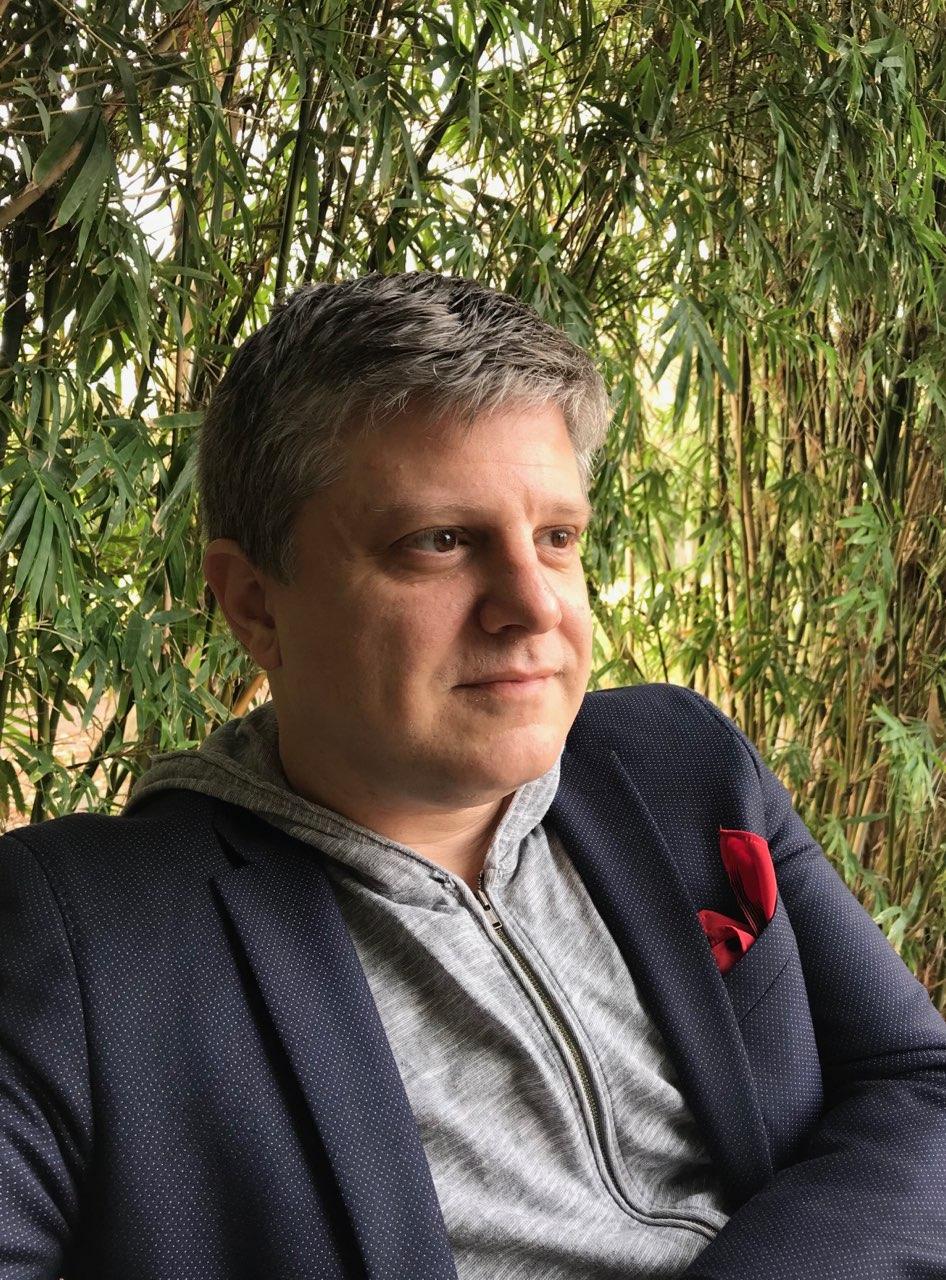 Joseph Campana is a poet, arts writer, and scholar of Renaissance literature, with essays on Spenser, Shakespeare, Nashe, Defoe, Middleton, poetry and poetics, and the history of sexuality in PMLA, Modern Philology, ELH, Shakespeare, and elsewhere. He is the author of The Pain of Reformation: Spenser, Vulnerability, and the Ethics of Masculinity (Fordham UP, 2012), the co-editor of Renaissance Posthumanism (Fordham, 2016), and the author of three collections of poetry, The Book of Faces (Graywolf, 2005), Natural Selections (2012), which received the Iowa Poetry Prize, and The Book of Life (Tupelo, 2019). His poems appear in Slate, Kenyon Review, Poetry, Conjunctions, Colorado Review, and many other venues. Individual poems have garnered prizes from Prairie Schooner and The Southwest Review. He has received the Isabel MacCaffrey Essay Prize, the MLA’s Crompton-Noll Award for LGB studies, and grants from the National Endowment for the Arts, The Bread Loaf Writers Conference, and the Houston Arts Alliance.

Campana serves as Editor, 1500-1659 of Studies in English Literature, 1500-1900, for which he has also edited a series of special issues: “Staging Allegory” (Spring 2015), “After Sovereignty” (Winter 2018), and Shakespeare’s Waters” (Spring 2019). He serves as the Director of the Center for Energy and Environmental Research in the Human Sciences (CENHS) and co-organizer of the HRC Rice Seminar “Waste: Histories and Futures.”

Recently published essays treat a range of figurations of creaturely life in early modern England--busy bees, bleeding trees, and crocodile tears. Current projects include a study of children, futurity, and sovereignty in the works of Shakespeare entitled The Child’s Two Bodies, a two-volume edited collection on Renaissance insect life called Lesser Living Creatures, and a collection of poems entitled Live Oak. His reviews of theater, dance, books, television, and the arts appear in The Kenyon Review, The Houston Chronicle, and other venues.